Photo of the man: 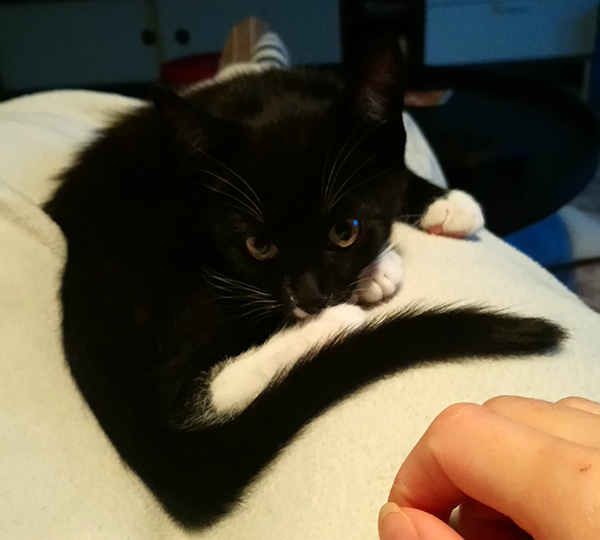 At home, he spends his days... 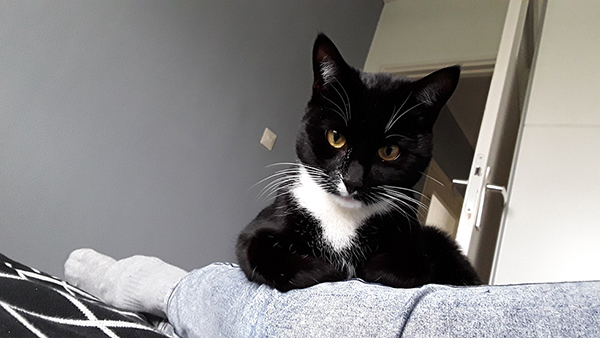 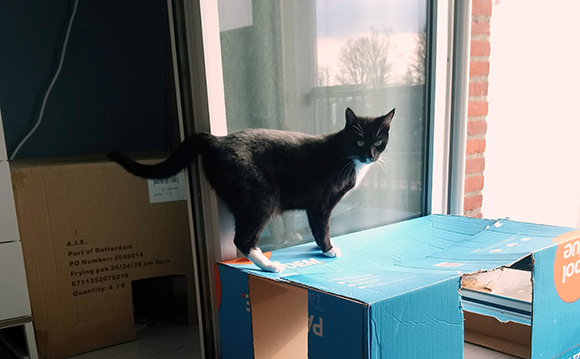 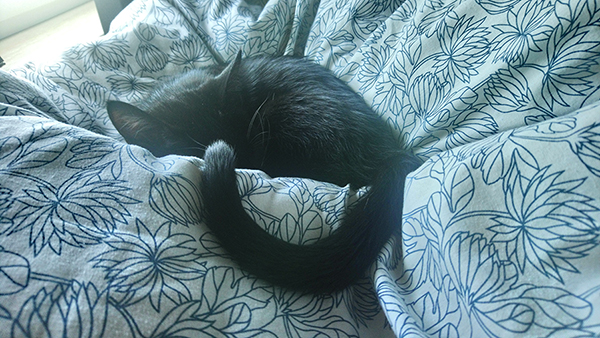 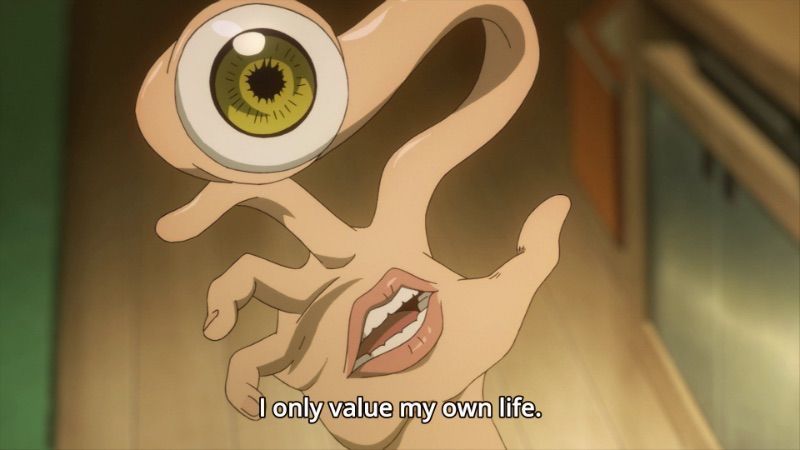 Unfortunately, I don't have nothing much to update with...

I haven't spent as much time practicing website creation as I set out to do! It's okay, I've been practicing a lot of other things I've been meaning to improve. But it does mean my web dev goals will be out of reach for awhile *sob*. 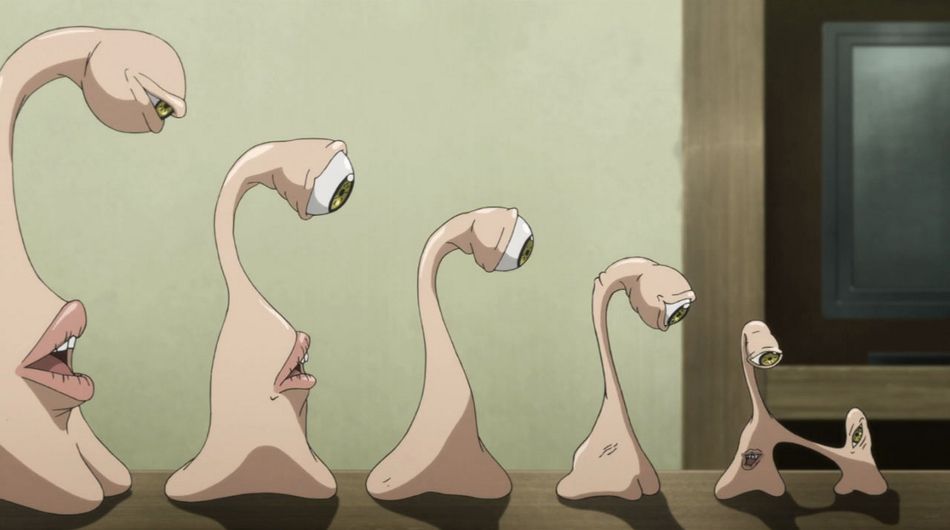 However, thanks to the Kodansha humble bundle, I did read the original 1988,Parasyte, manga series. Despite the anime being faithful to the story, the original is definitly the way to go. It's more austere in a way, and the designs feel less pandering. Migi was the most relatable character for me, especially his cold, questioning ways. Aya Hirano made him sound adorable in the anime so I guess that alone makes it worth a watch (or rather, listen) lol.

The ending, in which the protagonist wants to leave the survival of the dangerous Parasyte to nature at first, is very striking. The steps to how he eventually comes to his final decision are fantastic as well. Remembering all the death and suffering he's experencied in the past few days, he realizes how small and insignificant he isl. Reading Iwaaki's notes on writing the story and its conclusion, one feels that the proces was almost instinctual to him. Like Shinichi, walking through the forest looking for Goto (lol). In any case it really is a true classic and I can see why so many other mangaka wanted to jump into the world as well in the official anthologies!

Even though I haven't done much in the way of concrete things, speficically concering the website, everything will be OK, I tell myself... 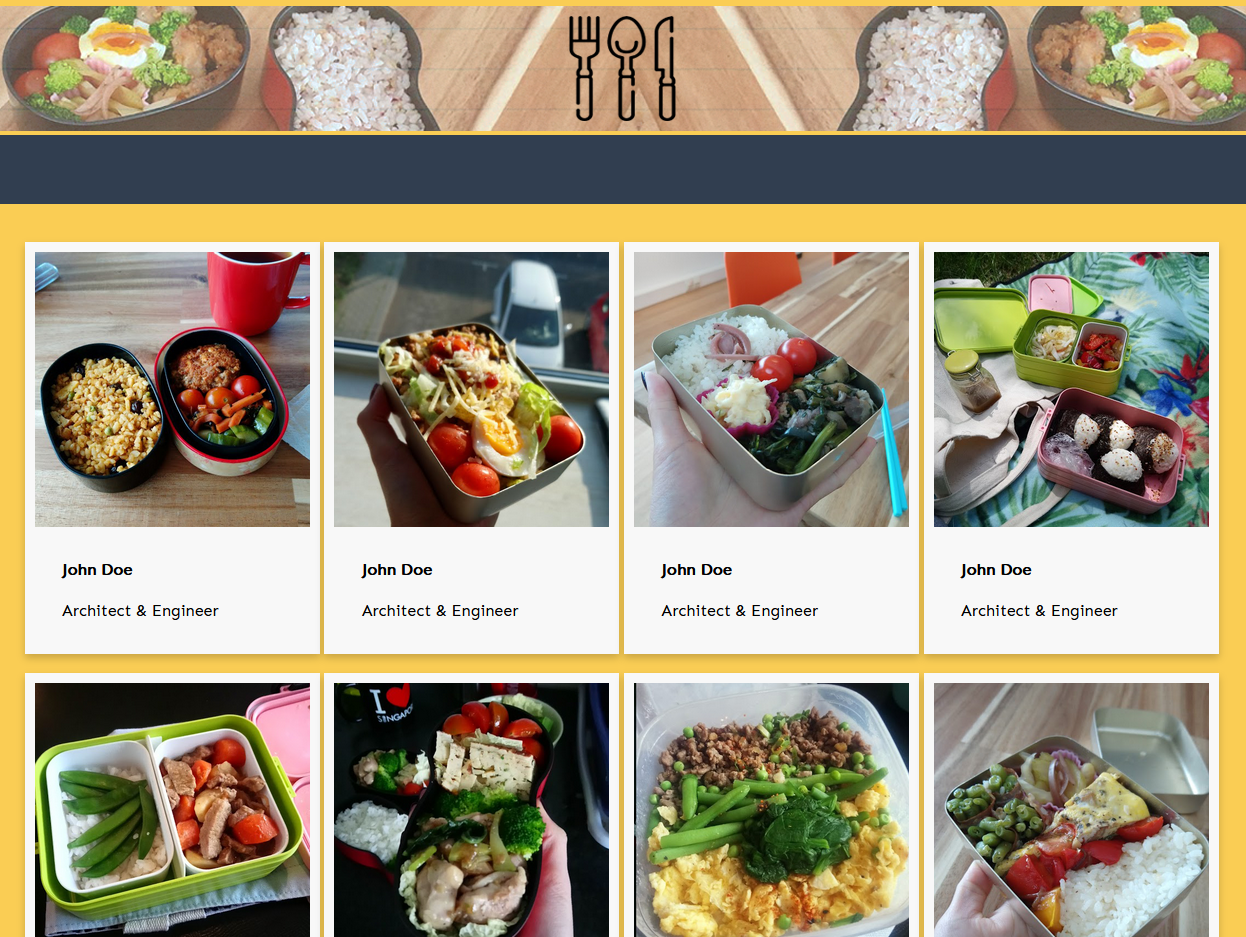 Still have to fix/edit text and links LOL. Please check it out!! 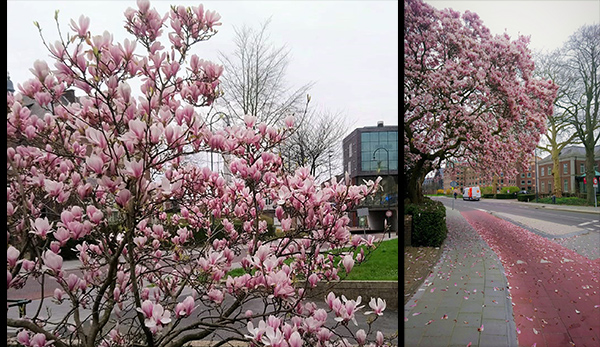 Two months have passed since the last update...??

Externally I suppose not much has changed, but internally I've hit some milestones at least. I filled out a sketchbook, read my first comic series in native Japanese, started jogging near-daily... Getting used to, and finding my place at work as well, perusing time off to learn and read. I guess that's the difference daily structures can make--- it gives one the opportunity to plan ones leisure activities with intent (The irregular hours at my previous job used to drive me to tears lol.)

I've been doing awhole lotta ruminating on how to improve my quality of life. One of the things that's been of great use has been defining my value system in concrete terms. My values are as follows:

In deciding what actions to take on a day to day basis, remembering my core values helps override executive dysfunction disorder:

Weaknesses in key mental skills that are responsible for attention, memory, organization and time management, and flexible thinking.

AFAIK executive dysfunction is most commonly linked to ADHD, but I myself was officialy diagnosed with ASD. I consider ADD and ASD as cousins though. lol.

At first glance it might seem self-satisfaction and being compassionate would clash, but for me there's nothing more beautiful, more aesthethical, than being able to empathize with someone that... might not be deserving of it at all. Heh. Does that sound a little smug? Well, I think there's beauty in that too! Being ruthless to me is... having no doubts about one's actions. Whether you want me to or not, I'm gonna be RUITHLESSLY COMPASSIONATE TO YOU. And so on and so on. *Sniff* 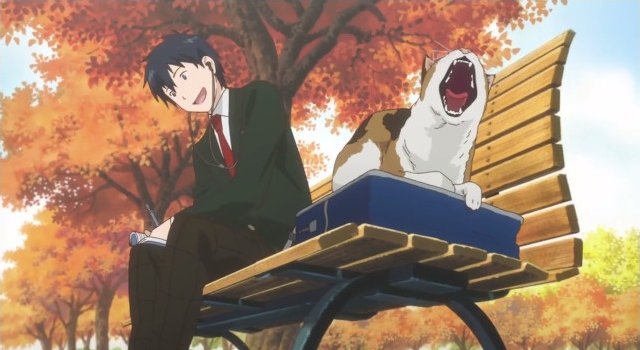 Patron saint of self-satisfaction and ruthlessly cutting the fat out of life: Yugami Yuuji

It's truelly fortunate that the first comic series I would fully enjoy in Japanese would assist in aligning my values to this degree. Yugami Yuuji ((protagonist of "Yugami-kun has no friends") is a young man that lives a completely self-satisfactory life... warts and all. Maybe in the future I'll write more on the series. Other pieces of media and literature that have been of inspiration to me...the various writings of Cal Newport... ... anyway...

I'm running out of steam here but I'm gonna try and build a more modern system for my blog....sob...

I'm going through Colt Steele's Web Dev Bootcamp on Udemy; these are the useless pages I made.